This weeks guest post is from Melanie Potock, MA, CCC-SLP of MyMunchBug
“Blind faith is such a blessing”
Ten years later, I found myself in a similar predicament.  I loved my job playing with kids and food, but had an idea that had been brewing in the back of my brain for about a year.  I wanted to create children’s music that celebrated each step to learning about new foods – from the garden to the dinner plate and finally to happy little tummies!   I knew that music would decrease the stress that families often encounter when they have a child who has difficulty eating and that everyone would benefit from more regular, joyful family mealtimes.

One day, I was playing with a little girl before joining her family at the table and heard the most soothing voice on her CD player.  “Who is that?” I asked.  Looking at me as if I had been living under a rock, she replied “THAT is MY Auntie Joan.”  One week later, I was sitting with Joan Huntsberry Langford, highly acclaimed singer and songwriter and telling her my dream.  Just over one year later, Dancing in the Kitchen: Songs that Celebrate the Joy of Food! was launched at the national Speech Language Hearing Association’s conference in Philly.

Blind faith is such a blessing.  If you had told me that I would have to create my own music label, learn the difference between “mixing” and “mastering” and know about ISRC codes (it identifies each song on a track for downloading),  I would have said “Forget it. I can’t do that.”  But, sometimes it is a gift to NOT know what you don’t know.  Sometimes, learning as you go means one thing – better learn it fast, or your aren’t going anywhere!

Meanwhile, while treating clients and pretending I could sing (I definitely can’t – that is why I hired Joan),  I decided to write that book.  You know, THAT book.  The book that your friends and clients always said you should write.  That one.  Oh, and best to have it done in time for the convention, too.  Time to walk back to that famous front porch and have a serious talk with the book angels.  And, I did.  Works every time. 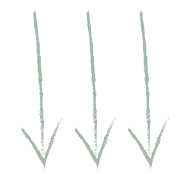 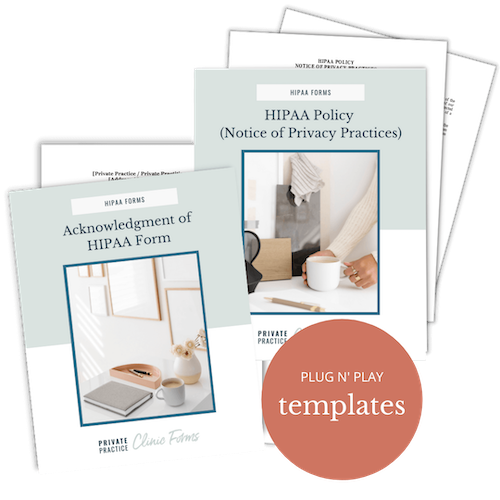